Santa offering virtual visits to White Rock kids, and beyond

Children most curious about how Mrs. Claus and Rudolph are doing 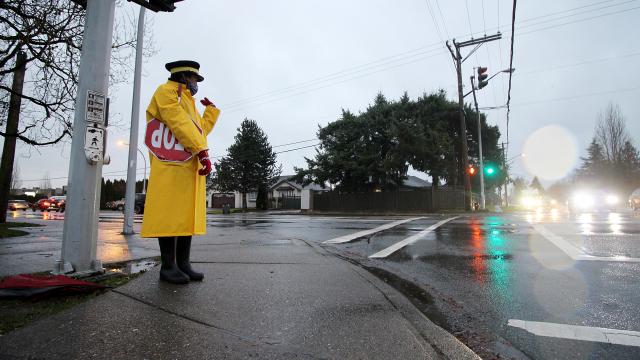 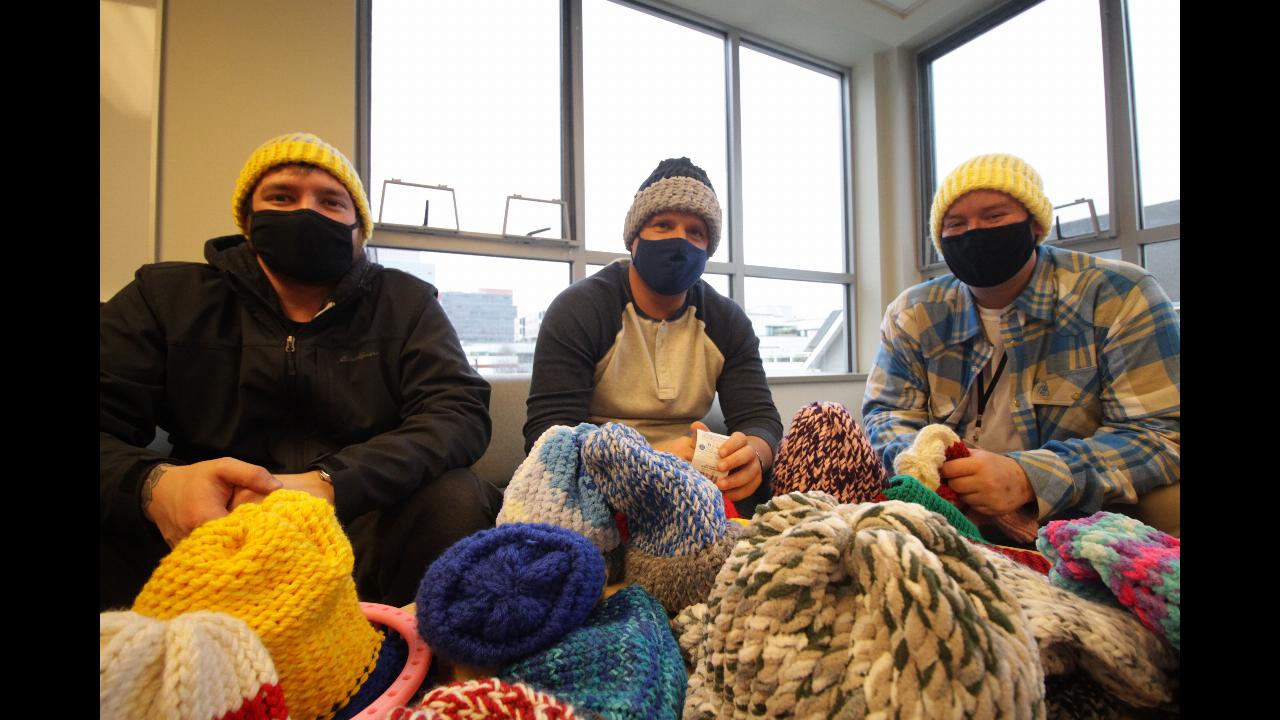 'The loom of life': Men in recovery in Surrey make toques

‘The loom of life’: Men in recovery in Surrey make toques for homeless, babies

Nelson Mendonca says he learned to knit in jail, continued in recovery because he was ‘a bit anxious’

Civic Distinction Awards for 30-plus Surrey people, groups and projects

Read about all the winners in arts, heritage, sports, ‘Heart’ and other categories

Changing of the guard for Tweedy Alumni Association

Alan Clegg steps down as Alumni Association president, Rachel McCallum to take over

‘Our 104 residents were in awe’: Mobile light display rolls to retirement homes in Surrey

Rotary co-funded project expected to be complete by Christmas, with formal opening in the new year

‘Many of our employee lunch rooms have become worn over the years,’ hospitals foundation CEO says

B.C. man’s book will be distributed to new prostate cancer patients throughout the province

‘When I see them smiling, I know it’s worth it,’ pickup driver Shawn Canil says