A piece of Vancouver street art was the second-most popular work of graffiti in the world for 2014, according to website StreetArtNews.net.

The well-known painting ‘Nobody Likes Me’ by Canadian artist ‘iHeart’ was the site’s second most-searched piece of last year, coming just behind a surveillance bit by world-famous English artist Banksy.

The site ranks the most popular works in the world every month, and ‘Nobody Likes Me’ took the top spot for February, 2014. It also went viral in March, reports VanCity Buzz, after Banksy promoted iHeart’s work on his own personal Facebook page.

The graffiti, a statement on social media you can see in a large view below, is located in Stanley Park. iHeart gave an interview with the Huffington Post B.C.‘s Sunny Lenarduzzi in March:

“I see people walking down streets barely glancing up from their devices. Digitally we’re hyper-connected and yet so disconnected from each other,” the artist said, with Lenarduzzi noting he was male.

Photo below of ‘Nobody Likes Me’ from StreetArtNews.net: 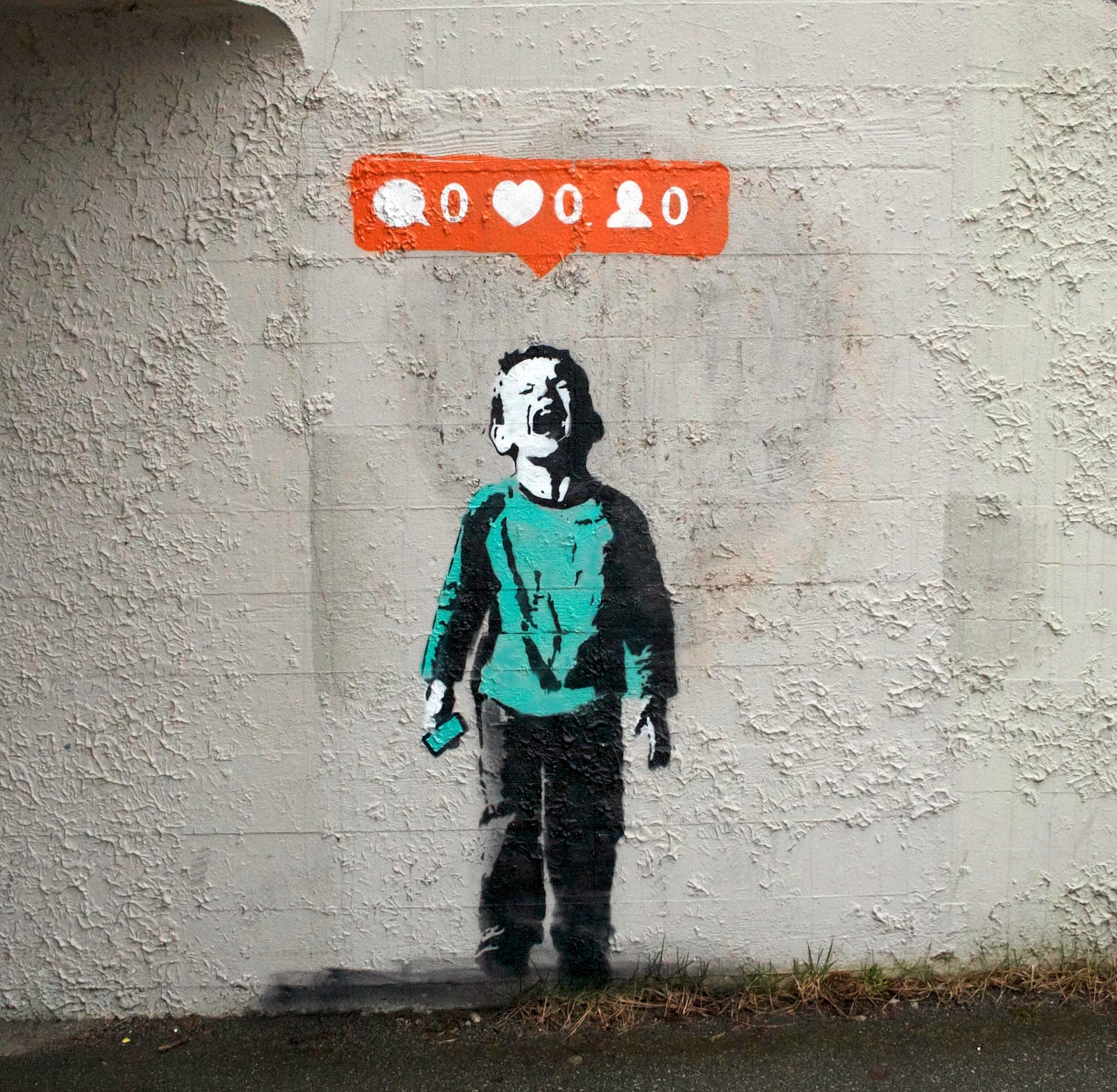 ‘Having to re-invent the way they do their work’: What learning could look like in Surrey amid COVID-19

Superintendent hopes to ‘hit our groove’ in third week

COVID-19: Daily update on the pandemic in Surrey, White Rock, Delta and beyond

B.C. is seeing the highest rate of COVID-19 recovery in Canada, and there’s a few reasons why

British Columbia was one of the first to see rise in COVID-19 cases, and has also switched up testing

B.C. Ferries passengers staying away, as asked, during COVID-19 pandemic

“We have little old ladies sewing up a storm,” said Joan Davis

Blue ribbons popping up along streets in Abbotsford in praise of B.C. healthcare workers

Action moves online due to COVID-19