Harvie to push for Massey Bridge if elected Delta mayor

“Doing nothing is not an option,” says former city manager about replacing the aging tunnel

Delta mayoral candidate Cessford listening rather than speaking, for now 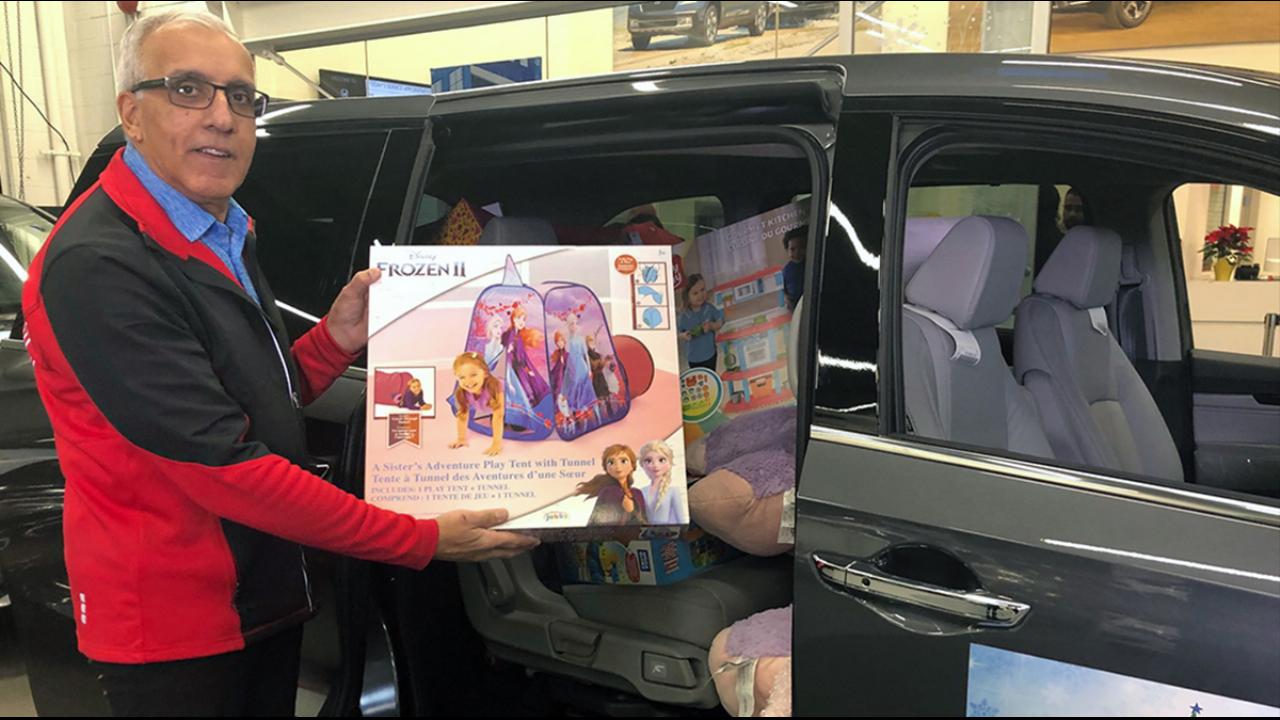 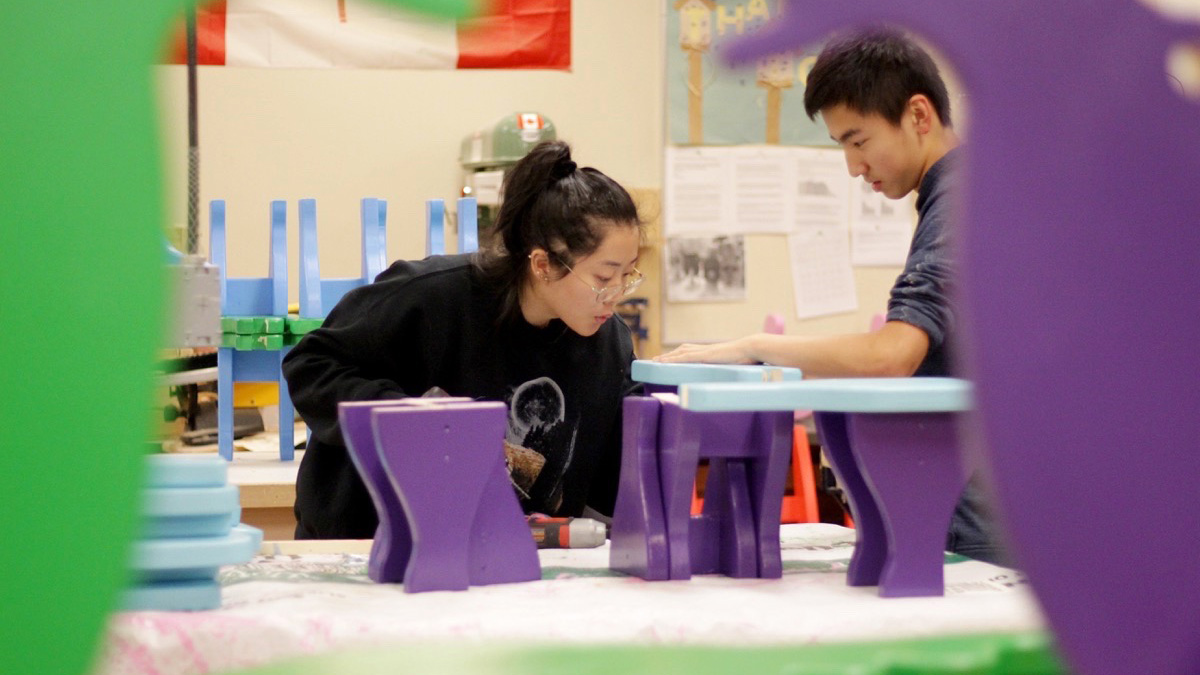 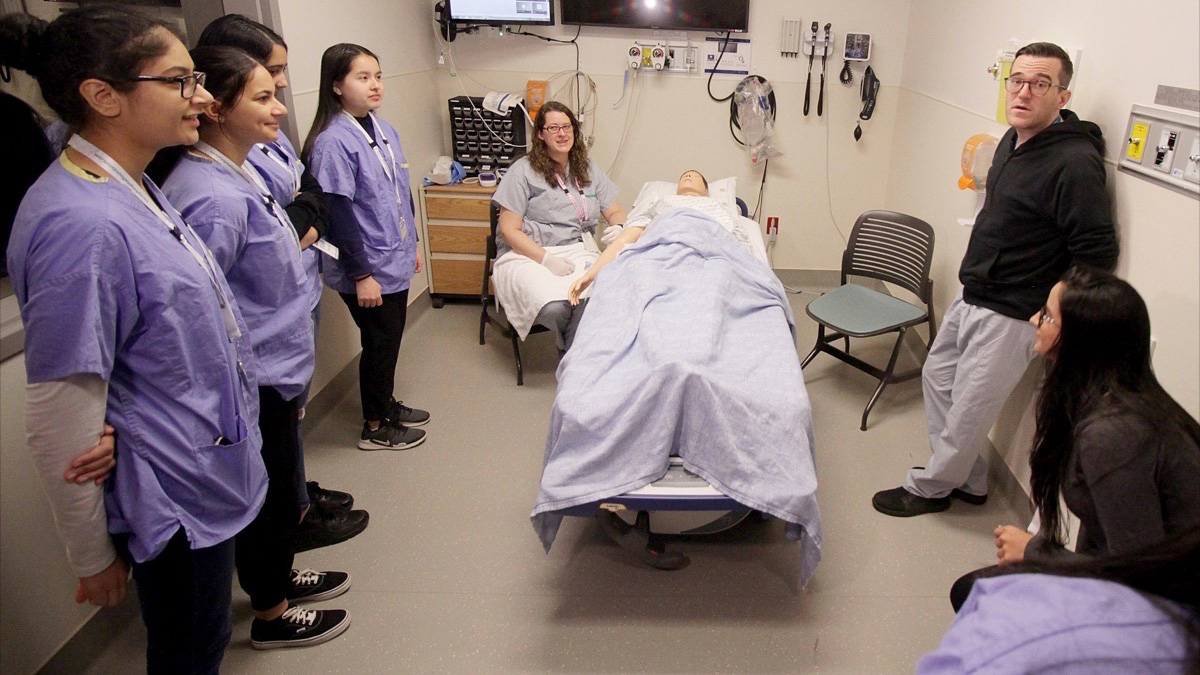 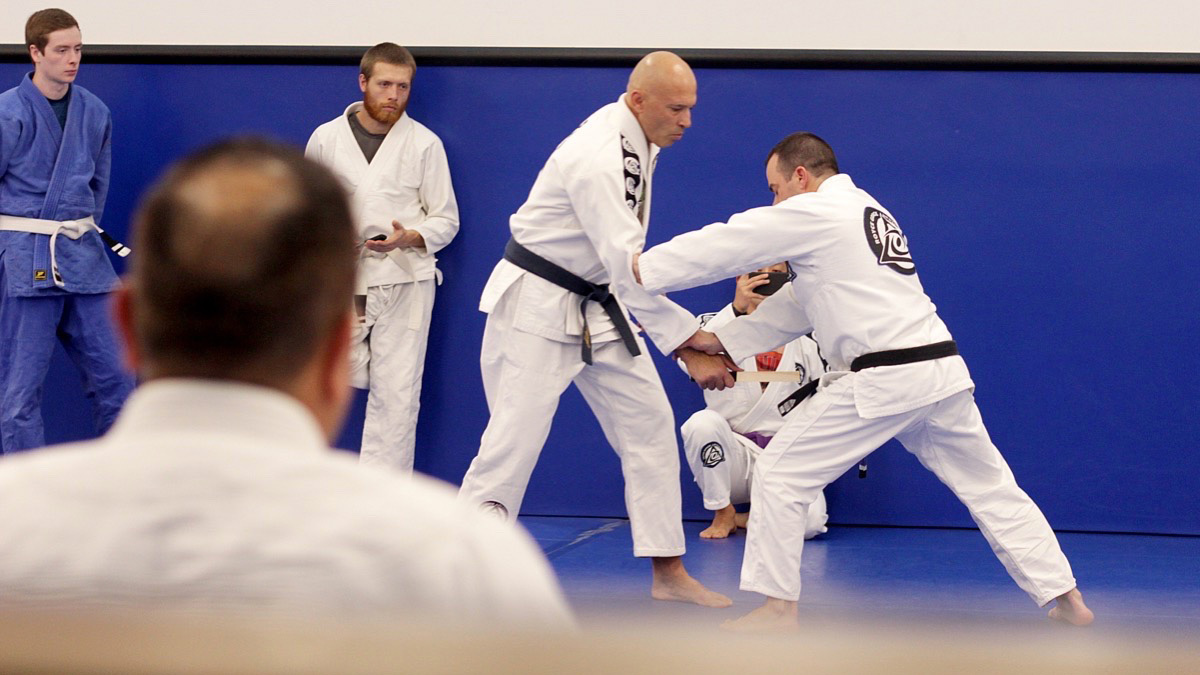 Harvie adds school board candidates to Achieving for Delta slate

The new slate is running five council candidates in the upcoming election on Oct. 20

Imtiaz Popat to run for Surrey mayor, calls for interurban over light rail or SkyTrain

Mayhew, who is secretary-treasurer for MoveUP (COPE Local 378), also ran for council in 2014

Summit to be held within 100 days of election, with new policies in place by spring 2019

Mike Pearce to run for mayor

Candidates have 10 days to submit their papers

‘In coming together, we are creating a whole that is much greater than the sum of its parts,’ says Greaves

Garry Wolgemuth announced Monday that he will run as an independent

Pettigrew is leader of the Save Hawthorne Park group, and Hundial is a retired police officer

Businessman Kapil Goyal is seeking a seat on the Surrey Board of Education in the Oct. 20 election