But terrorism expert said veracity of article ‘hard to judge’

But terrorism expert said veracity of article ‘hard to judge’ 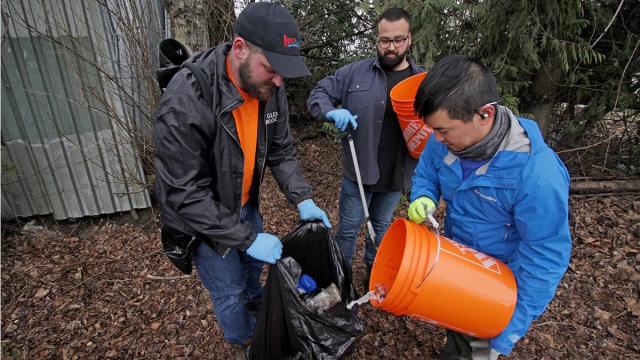 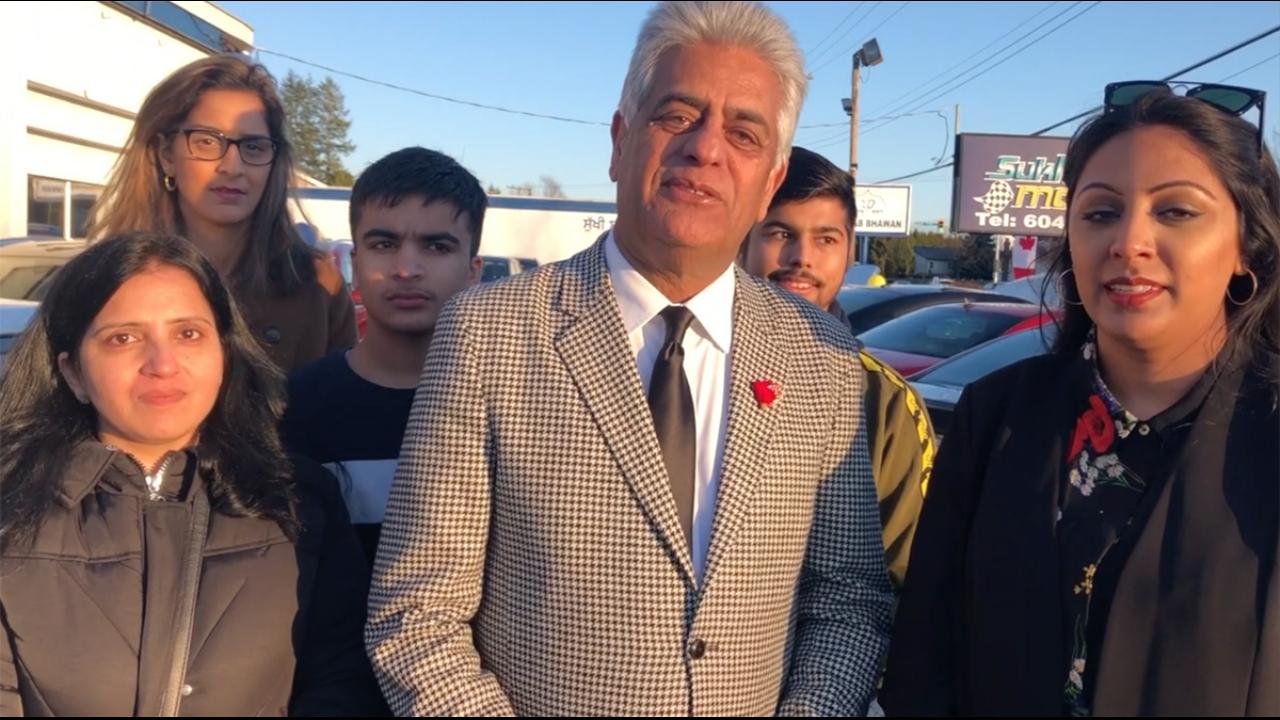 Despite gaps, economic-relief package for COVID-19 is biggest in history, Freeland says

The fight, the Derby, the playoffs, the draft - Saturday in sports has something for everyone

Canadiens fans flooded the streets of Montreal to celebrate their team's upset win over the Boston Bruins on Wednesday night...

The Canadiens will look to upset the Presidents' Trophy winners in their own barn. Winner will play the New York Rangers.

Defoe was left off England's 2016 World Cup roster. Now, he and Toronto FC must prepare for the Canadian Championships.

The face of the NFL's best defence is returning to the Pacific Northwest and the Super Bowl-champion Seahawks...

With their head coach returning, the Raptors and Masai Ujiri now turn their focus to re-signing point guard Kyle Lowry...

The CFL has returned to Ottawa for the 2014 season, led by a lumberjack-ing mascot and a Grey Cup-winning quarterback.

Bouchard and Canada defeated Team Slovakia to gain a berth in next year's Fed Cup final, for the first time in 20 years.

'When it hits home, it really hits hard,' said Segura's former employer, who said he and his staff are 'devastated' by the tragedy.

Letterman announced his retirement on April 3 – after 4,000 shows – and CBS had found his replacement in the Comedy Central funny guy.

'A great Canadian... an extraordinarily dedicated public servant. He will be greatly missed by all of us.'