A 155-acre swath of land on the northern edge of Burns Bog is inching closer to industrial development, pending a change to the property’s land use designation with Metro Vancouver.

City council voted Monday night in favour of sending a referral to the regional government, asking it to amend bylaws that would to change the property’s designation from agricultural to industrial in its growth strategy. The city has received a conditional approval from the Agricultural Land Commission in January to absorb over 340 acres of MK Delta Lands Group property into its farm land reserve in exchange for 155 acres of land immediately south of Highway 17 and the Highway 91 Connector, on which the company plans to build an industrial park.

The city also wants Metro Vancouver to add the property to the regional authority’s urban boundary and approve sewer extensions to MK Delta’s proposed development. With conditional approval from the Agricultural Land Commission, Delta is now asking for Metro Vancouver to start amending its own bylaws.

One condition for the ALC’s approval was that Delta cannot restrict farming on any newly acquired land, which would be comprised of 328 acres east and west of Highway 91 below 72nd Avenue. Delta’s director of community planning and development, Marcy Sangret, told the Reporter the city plans to manage the land offered by MK Delta similarly to the Burns Bog Ecological Conservancy Area (BBECA), though, she added, the city has not yet decided whether to officially add it to the conservancy area.

“The idea would be that they would be protected from development, so there would not be any development occurring on them,” Sangret said.

“The lands to the west of Highway 91 — similar to the Burns Bog Ecological Conservancy Area — we’re not planning any public access in those areas. The lands on the other side of the highway, there’s a possibility that we may look at some access there, but no decision on that has been made.”

Delta would also receive a 14.6-acre strip of land to act as an “environmental buffer” between Burns Bog and the proposed industrial development. Creating such a buffer was another condition put forward by the ALC.

Sangret said the ALC’s approval is conditional only in name, and the city expects final approval as soon as this week.

“Since September, we’ve been working with MK Delta to satisfy those conditions. Now they have done the vegetation buffer plan, they’ve had that approved by the ALC [and] it should all be wrapped up within the next week, so we’re confident sending [the referral] to council to direct it to go to Metro Vancouver.”

In a letter to Metro Vancouver chair Sav Dhaliwal, Mayor George Harvie argued the benefits of the land swap and developing a new industrial area in Delta include having more of the bog in public ownership and the expansion of the region’s supply of industrial land.

He also noted that as part of its application, MK Delta has pledged $6 million for agricultural drainage and irrigation improvements on Westham Island and in East Delta.

The company is also putting $5 million towards improvements to transportation and community amenities throughout Delta as determined by city council.

What Delta needs next to move forward with the land swap is for Metro Vancouver to start the process of changing its bylaws governing its regional growth strategy and the Fraser sewerage area.

In that growth strategy — which Sangret said is embedded in Delta’s official community plan — the land proposed for MK Delta’s industrial park is still designated as agricultural and changing it to industrial would allow Delta to amend its own regional context statement map to reflect the land use change.

“In order to amend it, we need the Metro Vancouver regional board to approve [the land use designation], because the bylaws need to work together,” Sangret explained. “Our bylaw cannot be out of sync with the regional bylaw, with respect to [Delta’s] regional context statement.”

“Following the Metro Vancouver process, if it’s approved, then it goes back to Delta council one last time to consider final approvals of all the Delta bylaws at the same time.” 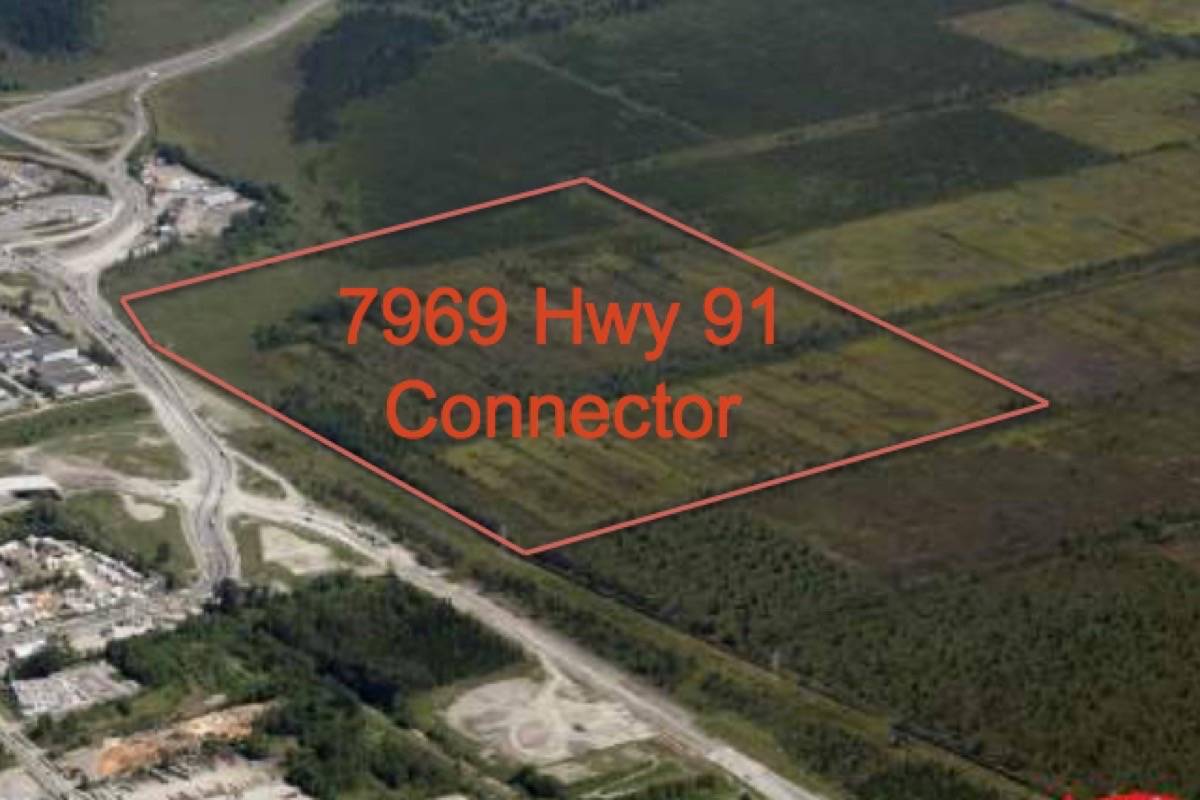