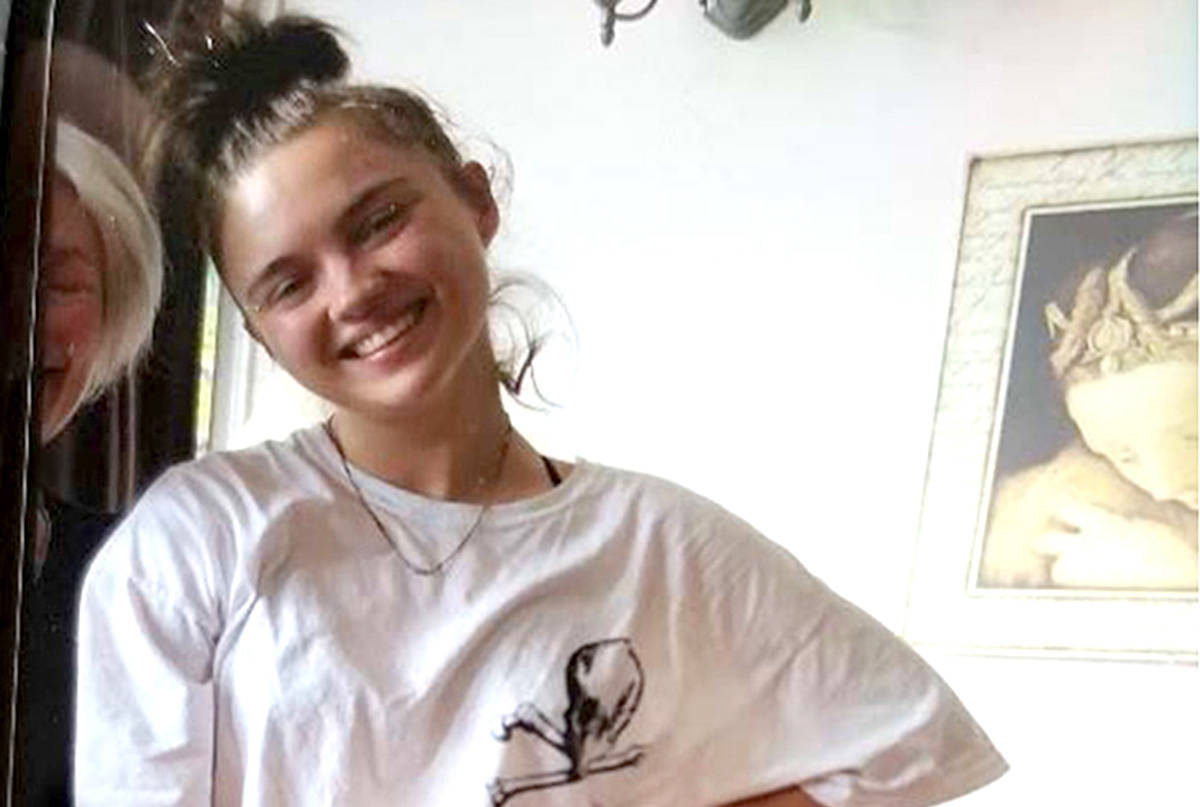 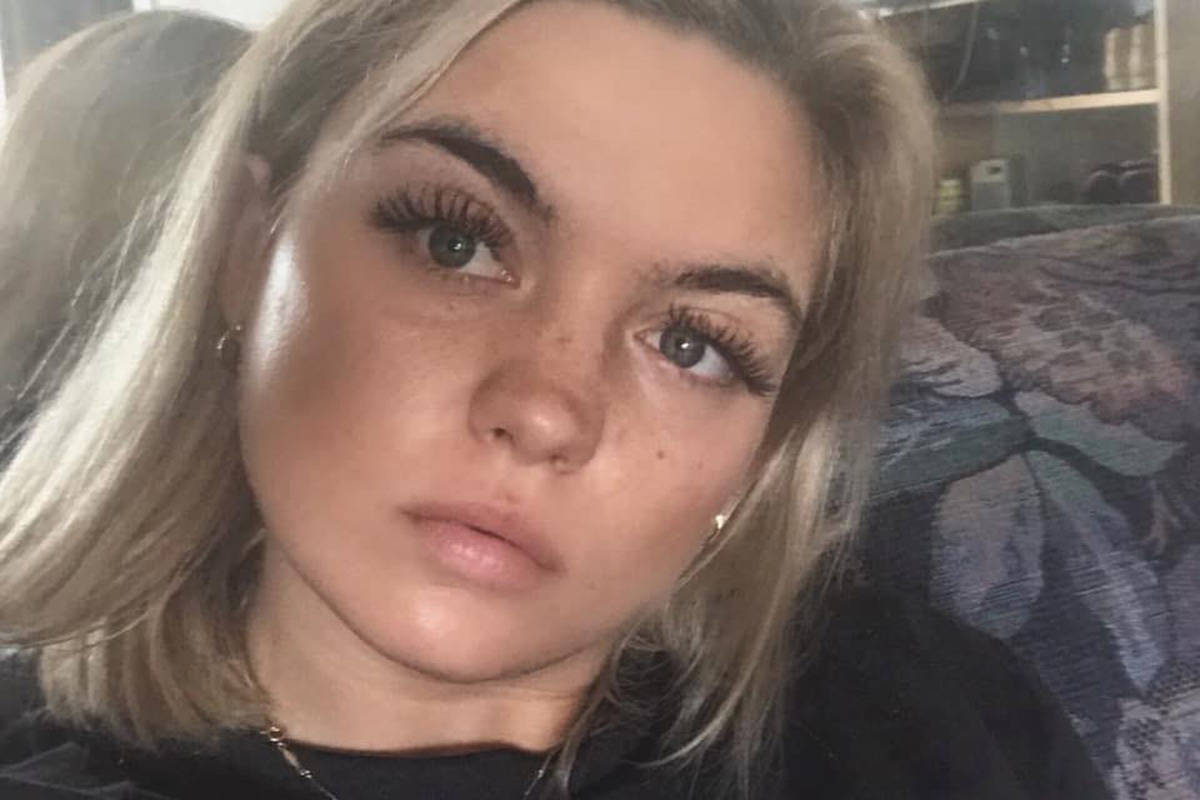 Shilanne Stedmances, 22, was last seen Monday when she left her family home on Eagle Cliff Road, leaving behind her phone and wallet, and has not been seen since, police said in a news release earlier this week.

RCMP are treating the missing persons case as high risk.

“We are exhausting all avenues,”

The RCMP dive team, supported by RCMP and Vancouver police marine units have been focusing on a specific area around Bowen Island, Sgt. Sascha Banks confirmed in an emailed statement to Black Press Media.

“We are exhausting all avenues,” Banks said.

The ground search on the island was called off on Thursday morning.

Stedmances also has connections to West Vancouver and North Vancouver. New Zealand media has reported that she has dual-citizenship and lived in New Zealand for a few years. Police have not yet ruled out that she could have taken the 20-minute ferry ride and be on the mainland.

Stedmances is described as being 5’2” and weighing 110 pounds with shoulder length, dark brown hair with blue eyes. She was last seen wearing a dark-coloured shirt and yoga pants.

Anyone with information is urged to contact Bowen Island RCMP, their local police or Crime Stoppers.