Re: “Homes found with pot grow-ops made public online.”

The public at large should be outraged by this public “outing” being permitted. By allowing and even encouraging the police to advertise these homes that have been grow-ops, people are allowing their own property values to plummet.

I’m not an overly bright individual, but it shouldn’t take a brilliant person to find fault with this dangerous way of getting rid of the bad guys.

Firstly, you’re never getting rid of the bad guys. They will just go to greater lengths to keep their business on the down low, resorting to even more dangerous ways to do business.

And guess what? A grow-op is found on your street, somewhere in your neighbourhood? Now realtors are being told by the law that they should report this to their prospective buyers. This means that your home becomes worth less money, for something you had no control over.

Should home buyers be told if they are considering buying a former grow house? Of course. They should also be told that when a grow house is busted – when it is condemned. The city makes the owner bring it up to code before it can be inhabited again. And the inspections are strict. The brand new home down the street from me did not go through the rigorous inspection, but the former grow-op did.

Oh, and the “bad guys” are more often than not, middle-aged, employed, nice people that you’d never guess to have a large “garden” in their basement.

Welcome, Dubya… ‘only in Surrey’ 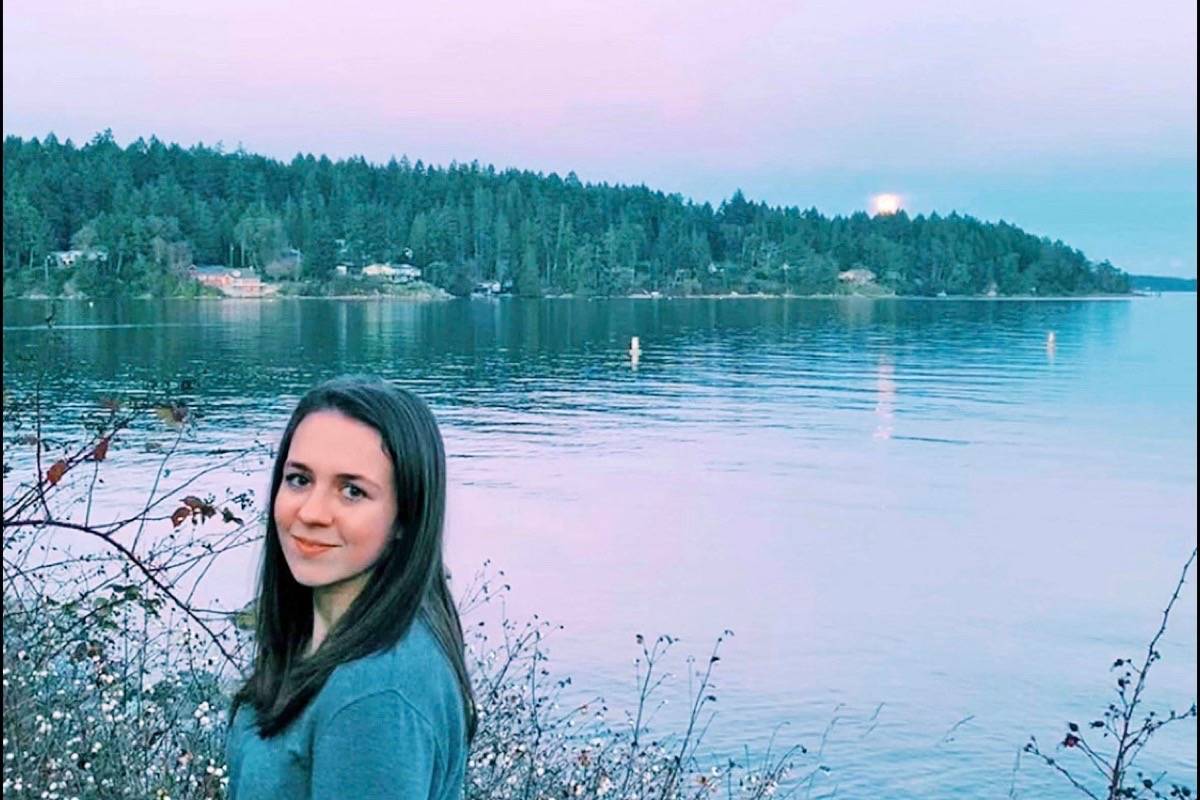