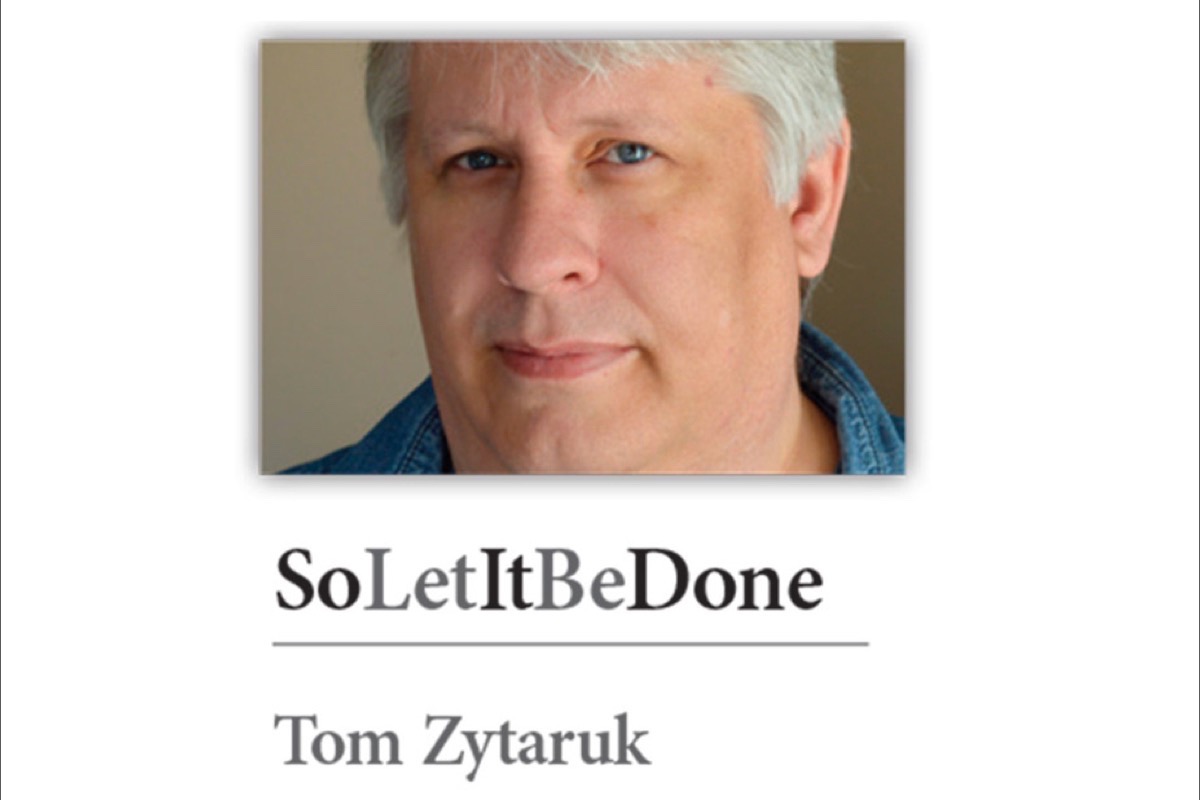 Let’s imagine how a boxing match like that could play itself out.

Of course, before the main event, there’s always the pre-fight hype.

Doug “Tiger” McCallum comes out of retirement and proves he’s still a contender by winning the Surrey mayor’s title, once again, at the civic election polls on Oct. 20.

He might not float like a butterfly, but his plan to swap out the RCMP for a city police force, cancel light rail transit for SkyTrain expansion, and his shunning of ride hailing for this city, for some, stings like a bee.

Two days later, challenger Anita “Jabs” Huberman, aka CEO of Surrey’s Board of Trade, throws some shade the Tiger’s way in the form of a press release championing LRT, keeping the RCMP and setting up ride hailing here in Surrey “despite” the election results.

Man-o-man. Dim the lights, and cue the spotlight.

All eyes on the ring now…

Gloves raised, the grim-faced pugilists emerge from their corners and clash in the middle of the ring. Jabs tests her reach, registering disappointment with the Tiger’s first city budget.

Spittle flies, in slow motion, from the side of Jab’s mouth, washing across the storied canvass and bathing alarmed spectators in the first three rows.

She wipes her mouth with the back of her glove. If looks could kill…

Jabs rushes the Tiger and hangs him up on the ropes with a flurry of board-sponsored “hot topic” events – boopity, boopity, boopity – designed to land hurting kidney blows. At the first forum, the minister of transportation says Tiger’s opposition to ride hailing is something he’ll “have to work through.” KOosh!

Jabs then follows up with a right-hook forum on the city’s policing future, entitled “RCMP or Municipal Police in Surrey?” Some scathing critique of the mayor’s plan to transition from the RCMP ensues. Skrumf!

Is the Tiger dazed? Smelling salts, anyone? He wasn’t at either forum, anyway. Nor were his seven Safe Surrey Coalition colleagues on council. Nor was the bureaucrat tasked with overseeing the policing transition.

(Somebody please turn down the air conditioning in the arena – it’s getting chilly).

Meanwhile, Jabs lands a few more gut punches. The politicians cancelled with “no reason given,” she reports. “I mean typically, we always have good attendance by government representatives, but with the new mayor and council, that hasn’t been the case.”

There’s fresh life in the eye of the Tiger, as he bursts out from his corner, with stool tumbling, as he charges in to deliver a windmill blow.

The city’s annual Mayor’s State of the City Address, which the Surrey Board of Trade has hosted for the past 26 years, will be run in-house instead. Bwack!

It’s an uppercut to the jaw, the sound of which cracks off the back walls of the arena. K-sh-sh-sh-shish!

Spectators are on the edge of their seats.

Oh, the humanity — how many more rounds can this go?