Welcome to the March 2, 2018 edition of BCHL Today, a (near) daily look at what’s going on around the league and the junior A world.

In yesterday’s BCHL Today I suggested Wenatchee goaltender Seth Eisele may be the team’s Achilles Heel in their quest for a championship. While that may yet be so, the Minnesota native is off to a good start. No doubt having read my column, Eisele stopped 14 pucks in a 4-0 win over the Centennials at the Town Toyota Centre as his team drew first blood in the best-of-seven series.

I also talked about how Merritt won two of three in ‘The Den’ during the regular season and were the one team that shouldn’t be intimidated in that environment.

So you can call me zero for two prognosticating this series.

At the other end, I cited Centennial goalie Austin Roden as one reason Merritt could make the series interesting, and he didn’t even start. I would be really curious why. Jacob Berger got the nod from head coach Joe Martin and played 37:46, giving up four goals on 25 shots. Roden apparently wasn’t injured, because he came on in relief in the third period. The Victoria native stopped all 16 shots he faced, continuing a run of solid play stretching well back into the regular season.

Maybe Martin was giving the nod to the 20 year old over the 19 year old, hoping Berger’s playoff experience would help.

I can’t say the decision cost the Centennials the game. They were outshot 41-14 in a hostile arena and probably lose anyways. But if Martin had to do it over again, I wonder if they’d go with the hot hand over the veteran.

It will be interesting to see who he comes back with for Saturday’s game two.

On the Wenatchee side, their best players were their best players, which bodes well for success. BCHL MVP Jasper Weatherby had two goals and an assist on his way to a first-star selection. Defenceman Cooper Zech had two assists and AJ Vanderbeck had a goal, with Zak Galambos also lighting the lamp.

There are several first round series where it is imperative that the underdog road team earn a split of games one and two, and this is one of them. The Centennials will need to come up with a road win Saturday to have a chance.

Every other playoff series starts tonight, and there are three we’ve yet to look at.

So it’s off to Penticton where the heavily favoured Vees host Coquitlam. The Express are crossing over from the Mainland division to take the eighth spot in the Interior, and nobody I’ve talked to gives them even one win in this series.

Is that fair? I’ve been a bit harsh on Coquitlam’s inclusion of the playoffs, so I won’t do any editorializing here.

This is just about the numbers, and you can decide if I’m wrong suggesting this should be a one-sided sweep.

Before starting, here’s what happened the last time these teams played, in mid-February.

The Express were led in goals (28) and points (46) by Eric Linell, who would have ranked third on Penticton behind Owen Sillinger and Jonny Tychonick (a defenceman). Only three Coquitlam players – Lindell, Colby Pederson (12) and Josha Wildauer (11) hit double digits in goals while the Vees had nine such players, led by Sillinger’s 33.

Penticton netminder Adam Scheel posted a 2.08 goals-against average and .927 save percentage in 45 outings.

The Vees match the league’s third best power play, at 22 per cent, against an Express penalty kill that’s ranked 10th at 81.7 per cent.

Coquitlam’s 15th ranked power play, at 14.7 per cent, tries to crack a top-ranked Penticton penalty kill that snuffs out 86.1 per cent of opposing chances.

And finally, the season series between these two teams saw the Vees win two games by a combined score of 12-2.

May as well do the same thing for the Vernon vs Salmon Arm series, which isn’t quite as big a mismatch but still has a prohibitive favourite.

The Vipers had the league’s second best regular season record at 39-14-1-4 while the Silverbacks struggled to finish 25-29-3-1, above only the Cowichan Caps, Coquitlam and Alberni Valley.

Salmon Arm showed signs of being feisty in a post-Christmas stretch were they went 10-2-0-1, and they finished the season with wins over Penticton (5-4) and West Kelowna (8-3).

But for most of the campaign they were what their record says they were, a thoroughly average team. The season series doesn’t provide much optimism. Vernon took five of six meetings by a combined score of 27-14.

The teams last met in late December, with a 4-3 Silverback win at Kal Tire Place sparking that post-Christmas run.

Vernon scored 205 goals, averaging 3.53 per game. Salmon Arm yielded 231, second worst in the league behind the Caps and an average of 3.98 per game.

The Silverbacks were in the bottom half of the leauge offensively, scoring 172 goals for an average of 2.97 per game. The Vipers were the league’s stingiest team defensively, allowing 118 pucks to enter their net for a miniscule average of 2.03 per game.

Vernon goalie Ty Taylor, fresh off winning the BCHL Goaltending Award, brings his league-leading 1.87 GAA and .931 SP into battle with presumptive Salmon Arm starter Reid Cooper, who posted a 3.61 GAA and .898 SP in 28 games with the Silverbacks and Coquitlam. If it’s Kyle Dumba in goal for Salmon Arm, he posted a 4.00 GAA and .892 SP in 30 appearances.

Rhett Kingston led the Silverbacks in scoring with 24 goals and 50 points. The Vipers had six players hit the 50 point mark, led by Jimmy Lambert’s team-high 61.

Give Vernon a substantial edge in special teams, with their sixth ranked power play (20.6 per cent) challenging Salmon Arm’s 16th ranked penalty kill (76.3 per cent). Vernon is surprisingly not at the top of the league in penalty killing, but their fifth ranked unit gets the job done at an 83.8 per cent success rate. The 10th ranked Silverback power play operates at 18.7 per cent.

Again, I’m not going to do any editorializing here. Just letting the numbers speak for themselves.

Myself, I am picking the Vipers in a sweep.

The final series is the most interesting, although fourth-seeded Trail should still be a healthy favourite over West Kelowna.

Neither team finished the regular season very well. The Smoke Eaters went 4-7-0-0 in February, falling out of the race for first place in the Interior division and finishing at 32-21-4-1. The Warriors went 4-6-1-0, and just barely held on to the fifth seed as Merritt made a late-season charge. West K’s final record was a meh 28-27-2-1.

Based on the season series, you’d give the edge to Trail, but it’s not a huge edge. The Smoke Eaters won four of six matchups by a combined score of 26-17.

If you’re a West Kelowna fan, maybe this video will get you excited.

Led by BCHL superstars Kale Howarth and Ross Armour, and a deep supporting cast, Trail scored a league high 218 goals, averaging 3.76 per game. Nine Smokies hit double digits in goals. That’s trouble for a West K team that coughed up the fourth most goals against in the league. The Warriors allowed 221 for an average of 3.81 per game.

West Kelowna’s offence was good enough to compensate half the time. The Warriors produced the eighth best offence in the BCHL, scoring 198 goals for an average of 3.41 per game. Chase Dubois led the team in scoring with 21 goals and 57 points. Jared Marino and Ryan Steele each had 53 points and West K has scoring depth to rival Trail’s, with eight players hitting double digits in goals.

The Smoke Eaters weren’t all that great defensively, ranking 11th in the league with 203 goals against, an average of 3.5 per game. Adam Marcoux has been the main man in net for Trail since coming over from the Caps in an early-December trade for future considerations. His overall numbers (3.62 GAA and .902 SP) are still ugly thanks to the Cowichan experience, but his numbers with the Smoke Eaters (2.76 GAA and .917 SP) are solid.

Nick Amundrud is the workhorse for the Warriors, logging 35 appearances with a 3.37 GAA and .900 SP.

The special teams battle favours Trail. Their star-laden power play clicked at 21.1 per cent, fourth best in the league. West K’s penalty kill was third worst at 76.9 per cent.

Trail’s penalty kill was nearly as bad at 79.1 per cent, 13th worst in the BCHL. That provides some hope for the eighth-ranked Warrior power play that operates with a 20.3 per cent success rate.

Every comparison favours Trail in this series, but they struggled down the stretch. I still think the Smoke Eaters take the series, but it’ll be close.

Prince George netminder leads his Spruce Kings into a first round series vs Chilliwack starting tonight, and celebrates committing to the Arizona State Sun Devils.

I’ve talked about DeBrouwer a lot over the last few weeks. He’s put together a fine season, playing the second most minutes in the league and posting a 2.24 GAA. 920 SP and three shutouts for the top team in the Mainland division.

“Evan is a great teammate, leader, and has worked extremely hard to improve each week,” said Spruce Kings assistant coach Alex Evin in a PG press release. “It is very rewarding to see our players reach their goals of playing college hockey and getting an opportunity to further their education. We are very proud of Evan and look forward to tracking his future success.”

ASU head coach Greg Powers (great name!) hasn’t done a ton of recruiting in the BCHL. The only player on the 2017-18 Sun Devil roster hailing from this league is Merritt grad Jake Clifford. Perhaps his team could benefit from a bit more BCHL flavour.

Still holding independent status with no affiliation to any conference, the Sun Devils have gone 8-21-5 against NCAA foes this season.

Eric Welsh is the sports editor at the Chilliwack Progress and has been covering junior A hockey in B.C. and Alberta since 2003. 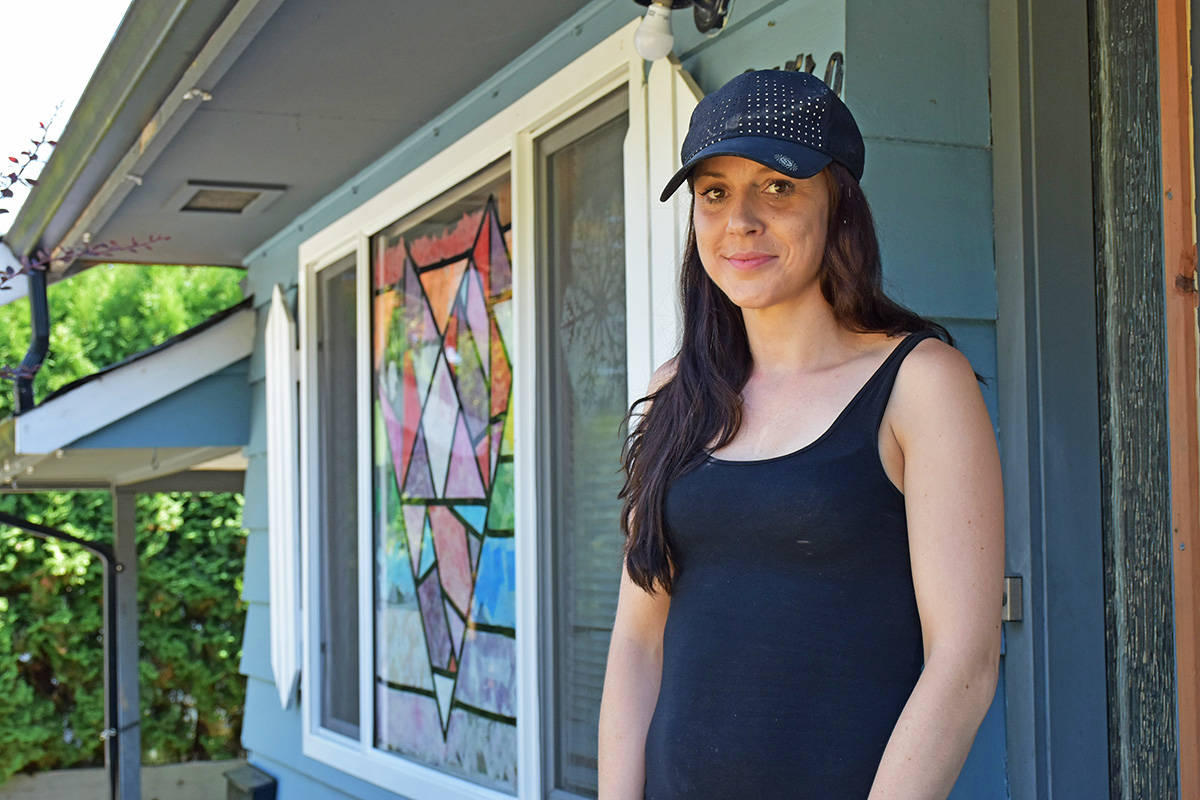 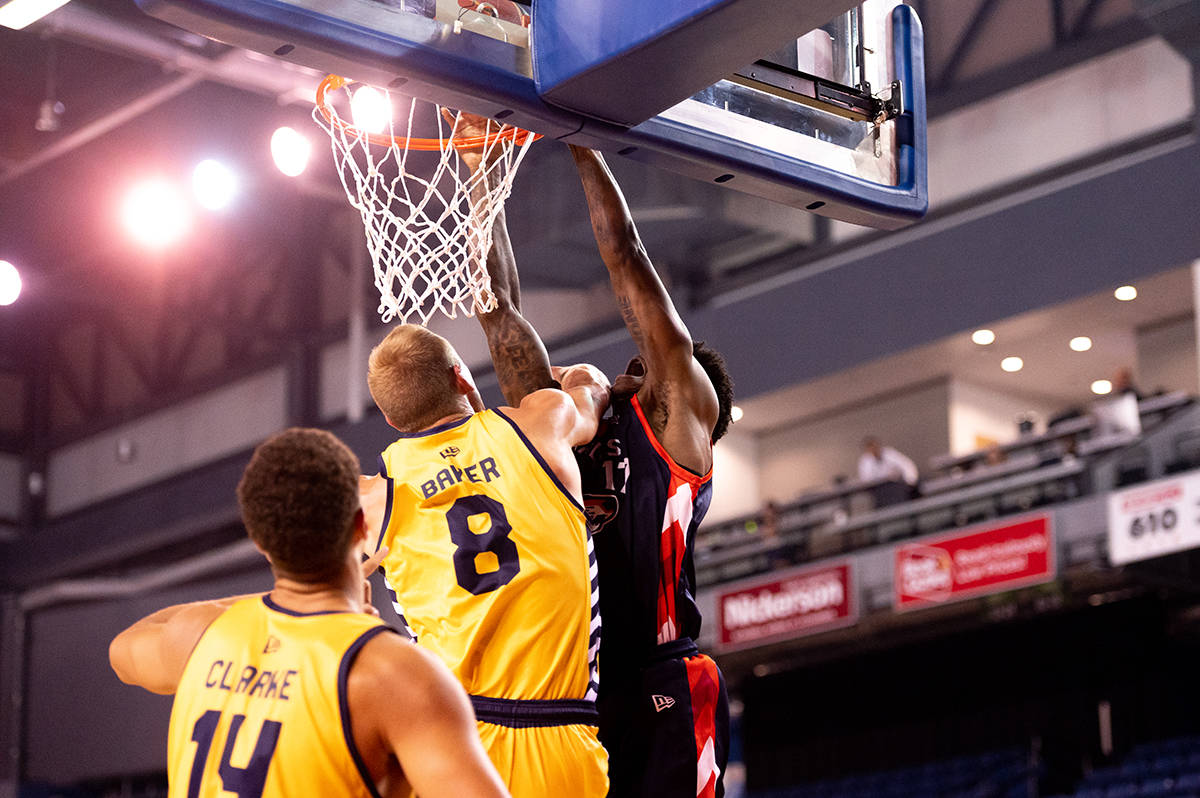 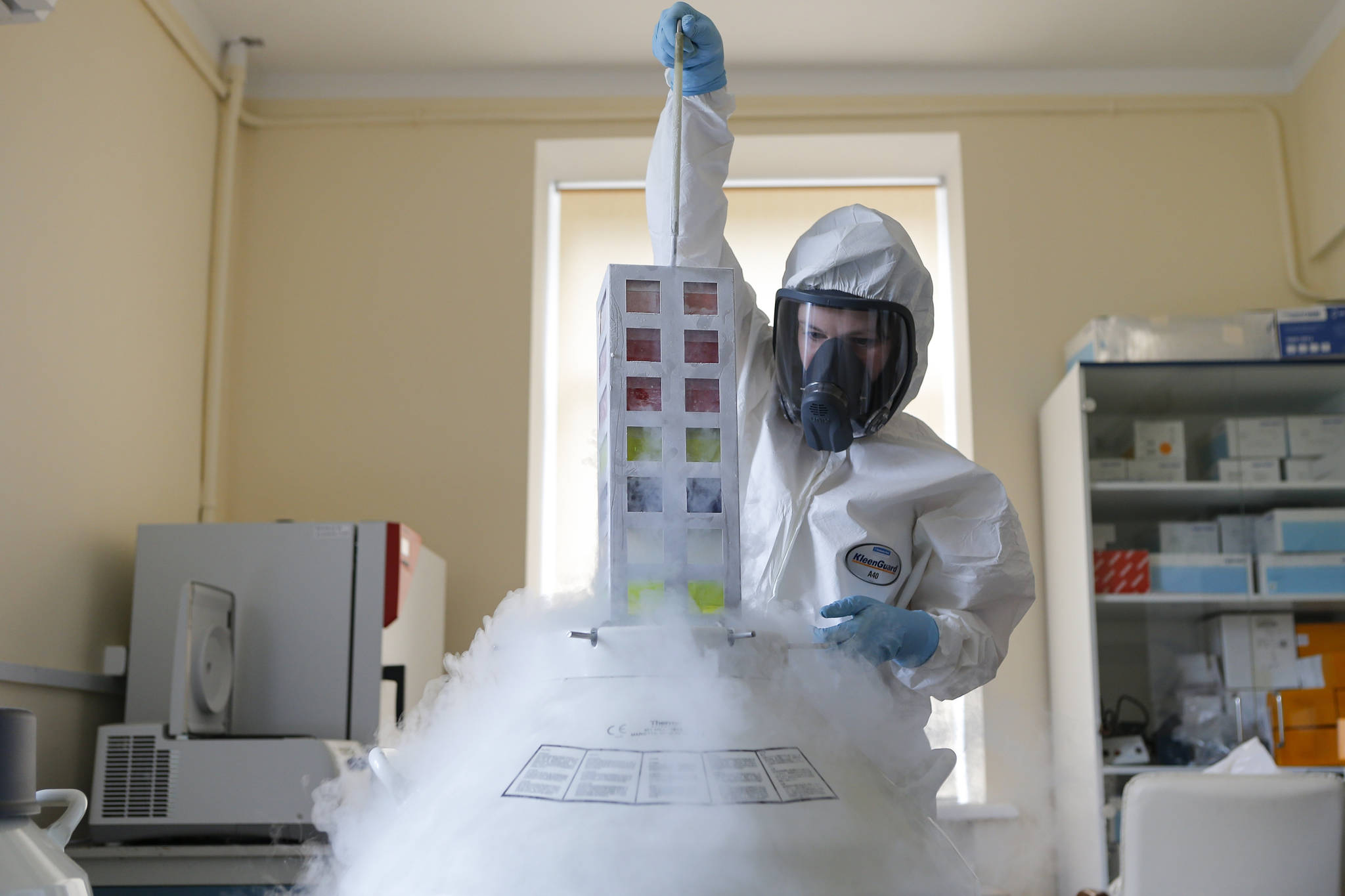