After operating as a family business for close to 40 years, the Campbell River Store, located near the South Surrey border, has been sold to Chevron.

The store was initially opened by Nick Schrauwen in the 1980s. Schrauwen moved to White Rock after he founded Armstrong Cheese in the ’60s – a B.C. business which still operates today.

Not long after opening the store, he was temporarily put out of business and forced to rebuild to the south after the widening of the Pacific Highway for Expo ’86.

He became ill not long after the store was rebuilt, and his son, Pete Schrauwen, took over.

Pete described his dad as “fiercely independent,” and said part of the longevity and success of the store can be attributed to his father’s objection to allowing the operations to become corporate.

“If there was one thing I learned from my dad, it was independence,” Pete said. “We owned everything, gas tanks, pumps, propane system. That was my dad’s way of doing things that I kept going for the last 30 years.”

Although the store receives a lot of customers, Pete said they’ve always had to deal with the cheaper U.S. gas prices.

“Because we were independent, we were able to do our best to keep prices down by shopping around,” he said. “That was my dad.”

Pete said the store’s independence has also presented him with unique opportunities over the years, such as having the building serve as a shooting location for a number of notable films and TV shows.

Pete said about 15 television shows and movies have been filmed at the store, including Bates Motel, Psych, Supernatural, I Love You Beth Cooper and The X-Files.

“Some of it is really fun. Like, we’ve had shootouts in the store, glass blowing up. We’ve killed a clerk several times, which is not good,” Pete said.

“I did learn over the years that (filming) is really boring. ‘Really? Do we have to do that for the 30th time? I thought you did it right the first time.’”

A point of pride for Pete, he said, is the number of first-time jobs he gave to White Rock youth.

“We’ve had hundreds of local kids, put them through university, and a lot of them are grown up and have kids and come back and see me,” he said, adding that he dislikes it when people complain about the work ethic of the younger generation.

“You know… I’ve hired so many good kids from all over White Rock. There’s been some duds, but there was some duds back in my day, too.”

Although he expressed excitement with moving on to retirement, Pete admitted that he will miss some parts of owning the shop.

“I’m going to miss the business aspect of it. And there’s lots of great people here. We remember the jerks, but let’s be honest, 99 per cent of the people are great,” he said.

Hill, who owns Hotdog Hill, said that he doesn’t think he’ll be allowed to sell hotdogs under the new ownership, and is in search of a new location. 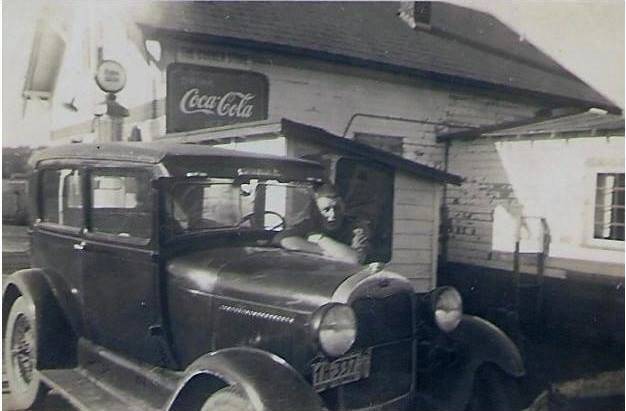 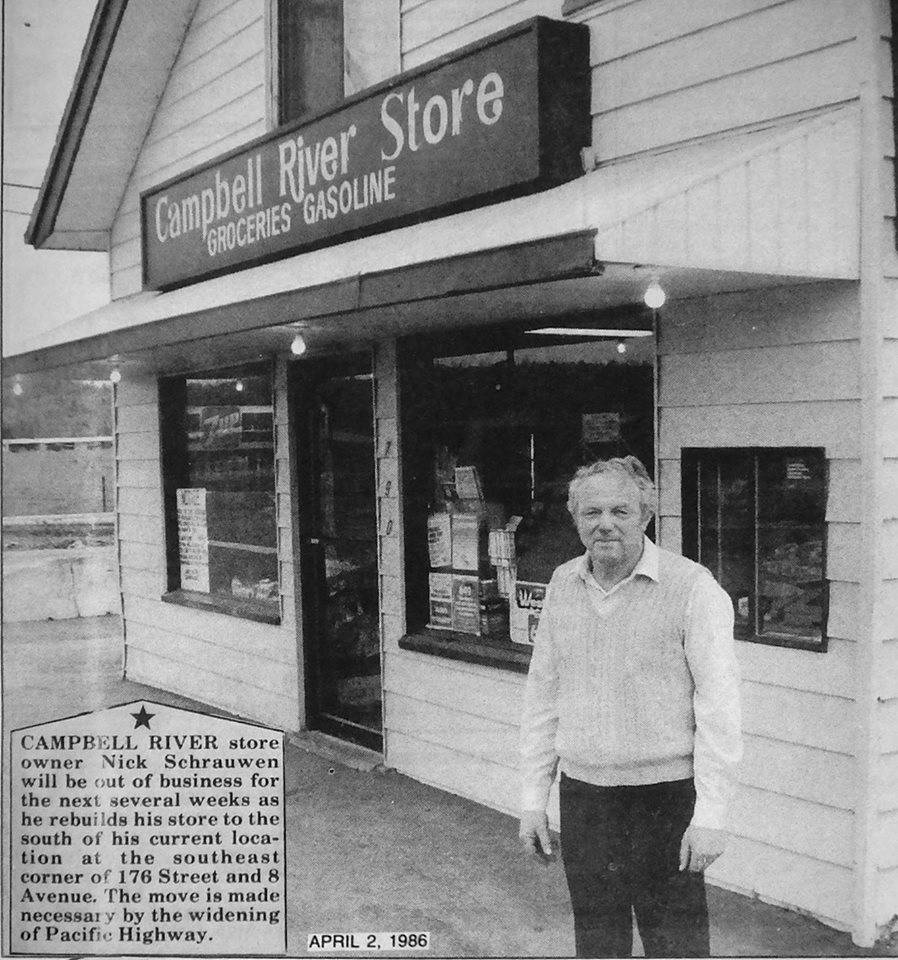 VIDEO: Misbehave too much? Uber will ban you from the app