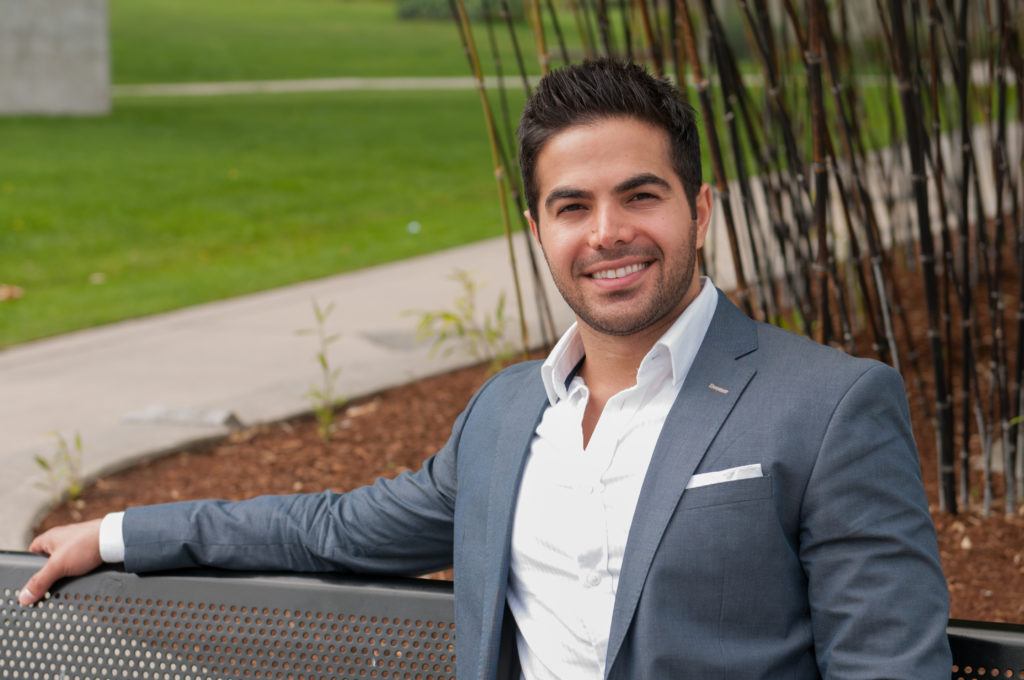 SURREY â€“ Another name has been added to the Surrey City Council ballot.

Maz Artang has decided to throw his hat in the ring, in hopes of winning a seat as an independent candidate in the Nov. 15 election.

The 27-year-old was born and raised in Surrey and is the general manager of Browns Socialhouse in Sunshine Hills.

â€œI wanted to run because Iâ€™m concerned about public safety in our city right now. The increasing rate of crime is tarnishing our reputation,â€ he told the Now. â€œYounger generations are moving to nearby cities and residents donâ€™t feel safe in their own backyard.â€

If elected, Artang said he would develop a better crime reduction strategy that â€œis actually going to work.â€ In the short-term, he would like to have more boots on the ground with the hiring of more police officers.

â€œThe current 36 constables we have patrolling our streets, for a city of half a million people, is absolutely unacceptable. We need to follow our friends in Delta and have a â€˜No call, too smallâ€™ theory.â€

â€œIâ€™m not asking people to go out and spend 40 hours a week of being president of a local association. It can be as simple as getting to know your neighbour, looking after your neighbours or reporting suspicious activity.â€

Other issues on his agenda include transportation and dealing with the municipalityâ€™s debt.

Artangâ€™s work experience is mostly within the hospitality industry, having been the GM of the Wheelhouse Neighbourhood Pub in Surrey and the GM of Chances in Castlegar. The SFU graduate also completed a stint with the BC Liberal Party between 2008 and 2009, acting as a spokesperson for the premier. However, Artang told the Now heâ€™s â€œbi-partisan at heartâ€ and has no current ties to any party.

He hasnâ€™t submitted his nomination papers, but plans to do so â€œsoon.â€ Artang will continue his managerial duties at Browns while campaigning, but will take two weeks off before the election.

Artang also spoke in support of mayoral candidate Barinder Rasode during her announcement earlier this month.