New Uvagut TV to feature all programming made in Inuktut language

Uvagut TV will broadcast a variety of content including children’s series, award-winning films and live programming

‘It’s actually turned out to be quite a booming little business,’ says Brandon ‘Yukon Slim’ Isaak

Surrey’s Jack Lee among performers during one online event 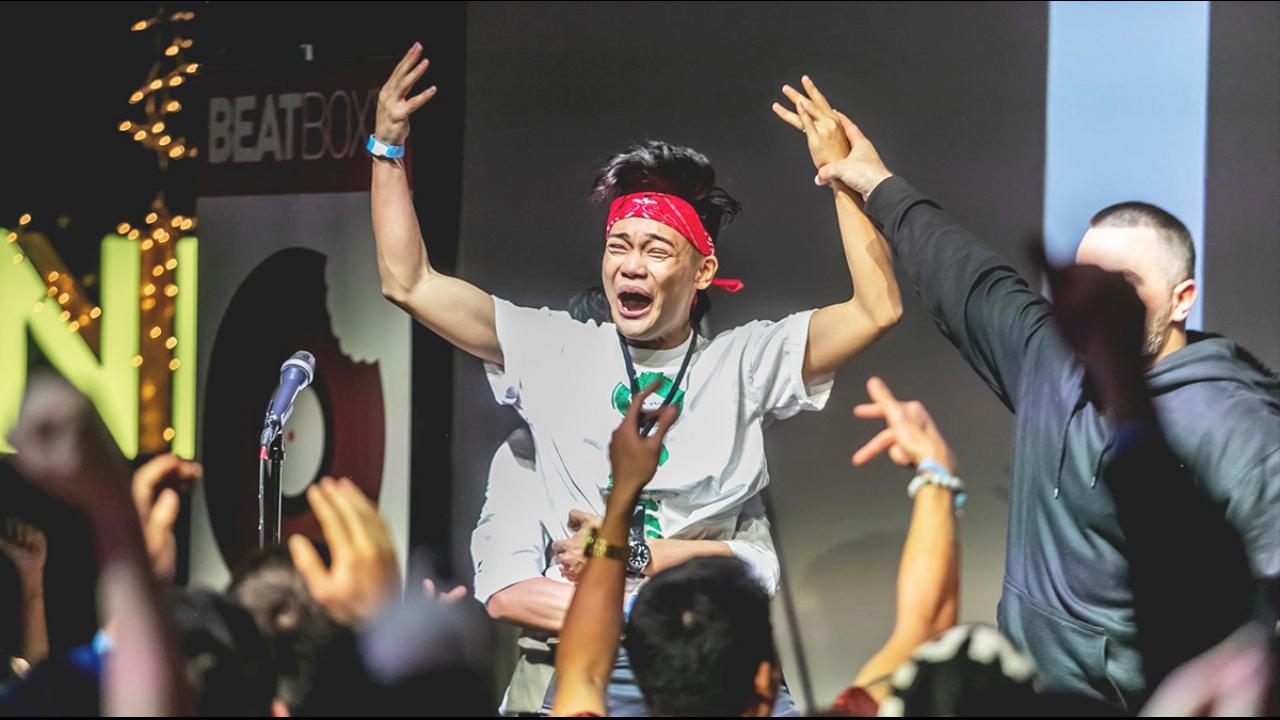 10 facts about the 'Star Wars' universe for May the 4th

Singer Harry Walker, who ‘always put on a great show,’ succumbs to illness in Surrey

His R&B songs entertained audiences for more than six decades

Crescent Beach art studio, viewed by some as a community centre, closes its doors after 26 years

‘Emergence: Out of the Shadows’ documentary being made by Sher Films

Tina Louise, 86, who played Ginger the movie star is the last surviving member of the cast

‘To award someone like me with the keys to the empire is a courageous move,’ he tweeted Wednesday

Up next on Surrey’s Digital Stage, a mother-son show about arranged marriage

Ravi Jain’s ‘A Brimful of Asha’ can be viewed online starting Jan. 15