Man was found dead Jan. 11 after recent contact with police

One of the 20 patients infected has died, meanwhile 28 staff with COVID-19 are isolating at home

Provinces set back COVID-19 vaccinations as deliveries grind to halt

Vaccine deliveries are expected to be slow in Canada for the next few weeks, officials confirm

Applications are due by Friday, Feb. 5 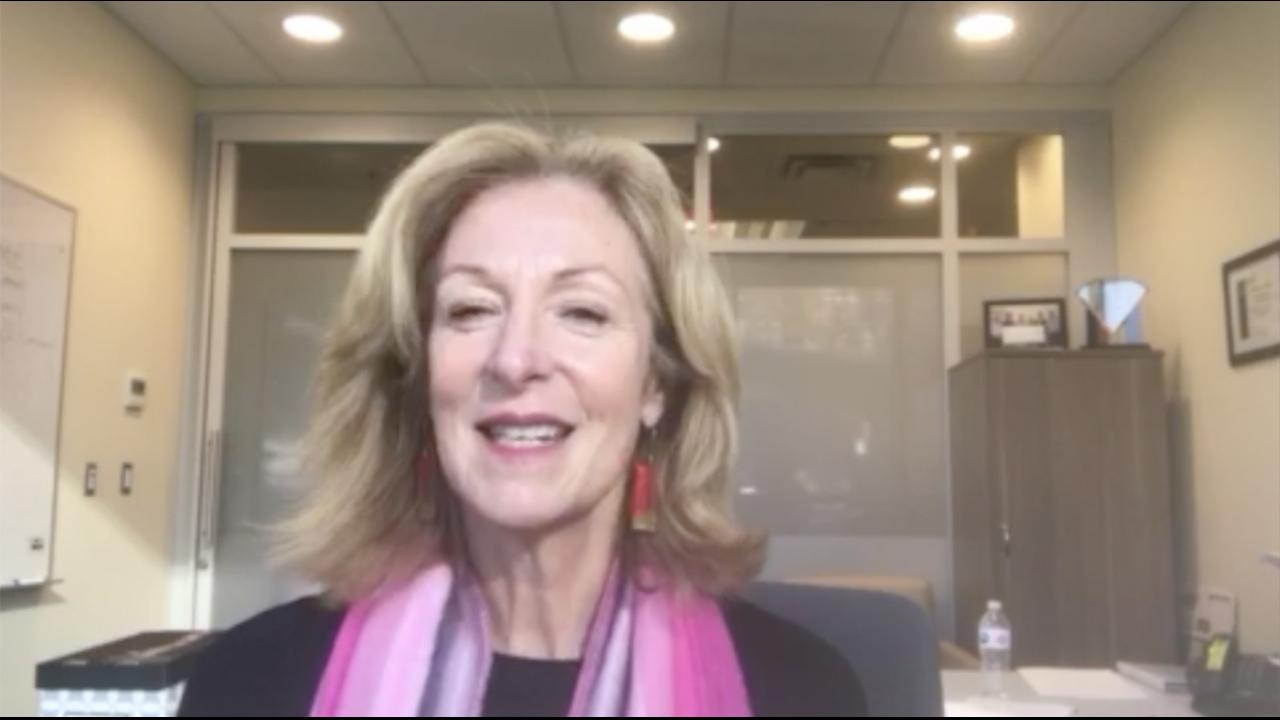 Trump’s sway over GOP tested as impeachment heads to Senate

Both variants are thought to spread faster than earlier strains

Currently travellers can quarantine at home

Lynn Beyak, who defended ‘good’ of residential schools, retires early from the Senate

Many Indigenous children were abused and thousands died of disease, malnutrition in residential schools

There were no known injuries from the demonstration, police said in a tweet